ISSB Test Preparation is always a hot topic for discussion. Some thought academy preparation is mandatory for recommendation. Hence, there are always two sides, the others have their own opinion.

Let’s find out whether it works or not & what are the possible measurements we take in order to get recommendations.

ISSB Academy Vs Self Preparation

There are a number of academies and coaching centers that claim that you can get easily clear your ISSB test after taking their courses. It is also a general fact that not every candidate trained by the coaching center generates a recommendation. Their results are averaged.

ISSB is more than just tests it completely depends on someone’s personality. It is seen that people with confidence & naturalness easily pass it.

However, there are multiple other qualities on which recommendation occurs. Officially, it is not allowed to get any type of preparation for the ISSB test. If they found it considers yourself out.

When You Need An Academy

Most people appeared from backward areas. They did not have any proper knowledge about what will happen at ISSB & its selection system. So, the first should get a guide before starting the ISSB test preparation. 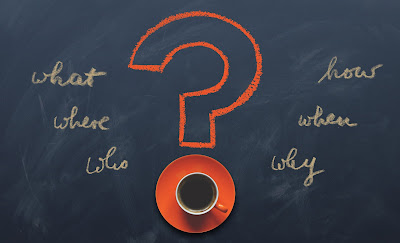 There are many possibilities. Always clever while choosing an academy. Most of the academies run by retired armed forces personnel’s you should join them. These are more relevant.

Advice For Self Preparation 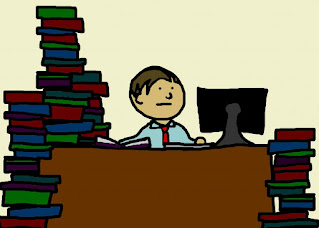 Self-preparation is better for the first attempt. You will know all your mistakes & blunders. In fact, with a genuine personality, it is a high chance you will clear ISSB in the first attempt. If you got not a recommendation, then try again after coaching.

If with a genuine personality you didn’t pass it. Try with manipulated one. You can prepare yourself online by reading articles about psychologist’s test & outdoor tasks.